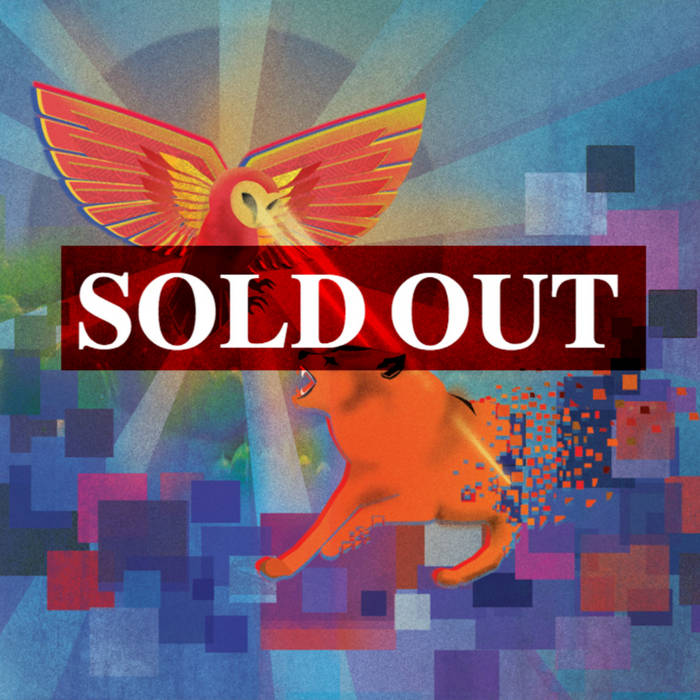 Soccer96 are a duo from London, England, featuring Danalogue on synths and Betamax on drums.
They play everything completely live, with no laptops, sequencers or software of any kind.
They create brutal, frenetic energy, tron-like soundscapes and super-fresh polyrhythms. "Distilled reduction meets epic intent." - Producer Rob White.